Why “Why this Kolaveri Di?”

I loved the KOLAVERI DI analysis! That song is SO catchy. And I love all the versions it's spawned. Maybe I'll do one of my own.

Nice commentary on a pop phenomenon. Slightly dry though and I would have loved some more analysis of the background music, which uses some traditional south indian instruments. Also, the voice is slightly yawnish and sleepy in the song, as if the singer is drunk or has just gotten up from bed and is just improvising, whereas it is carefully rehearsed. Moreover, the voice has been corrected by post-processing. 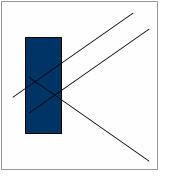 kriti, with roots in Sanskrit, is art, artifice, creation, work, labor . . . the inscription of the arts in criticism,of labor in the arts, of art in labor. In Punjabi, it incarnates itself also as kirti culture, the worker's culture.

kriticulture - with its dissident 'k' - is the interspace of criti(cal)culture that cloudlike travels across, overwhelms borders . . . the insemination of creative criticism, and of critical creativity, in culture.

Flame of the Forest

Rajesh Kumar Sharma
Patiala, Punjab, India
I teach literature, culture and theory in the Department of English, Punjabi University, Patiala. You can reach me at kriticulture@gmail.com.

Other Universes in Cyberspace 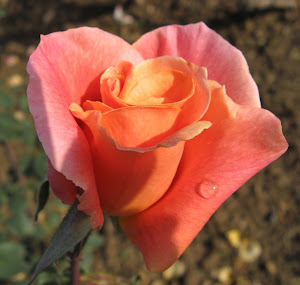 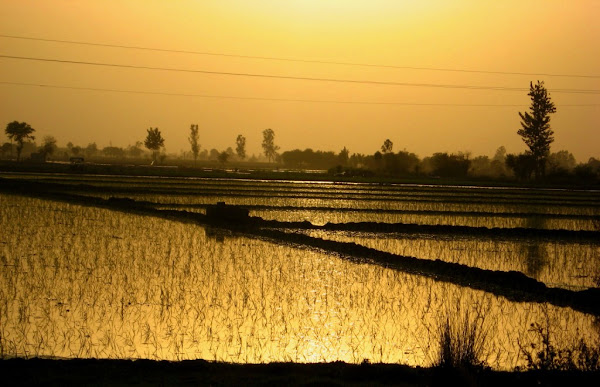 the interspace of cultures 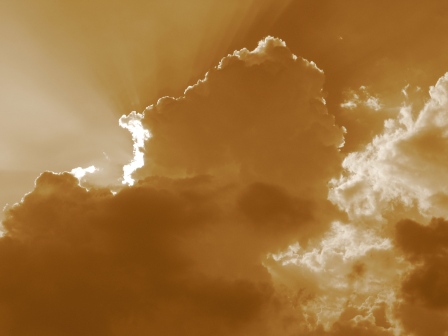